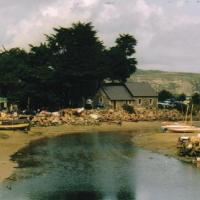 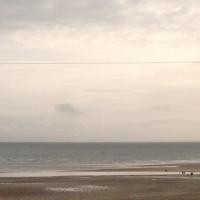 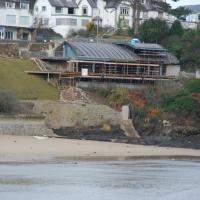 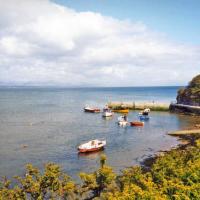 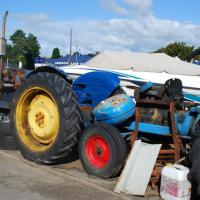 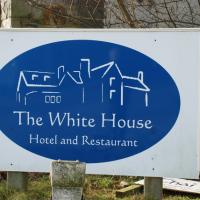 Abersoch is a large village situated in the northern part of wales, jutting out into the middle of the Irish Sea. A popular coastal resort for hundreds of tourists each year, Abersoch is a water sports mecca for any enthusiasts within the UK and attracts many participants from the continent too.

In the past, the small village has been host to the Wakestock wakeboarding competition which is a really exciting time for visiting tourists as the town is positively buzzing, some of the holiday cottages here even have a great view of the water, so you’ll have the best spot without having to leave the cottage!. The village is also recognised as one of Britain’s most important sailing areas, favoured for its gentle climates, calm waters and its old fishing port heritage.

More and more people, year upon year are coming back to Abersoch and its holiday cottages, and not just in the summertime to see the water festivals, but even more so in the “out of season” times of year to just take a break from the ordinary hassles of a busy life and just relax in the village holiday cottages at it quieter off season times. A holiday Cottage in Abersoch is bound to bring you one of the best breaks you have had in years! 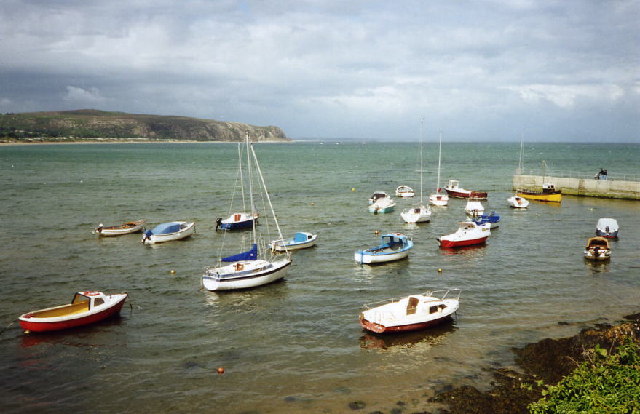 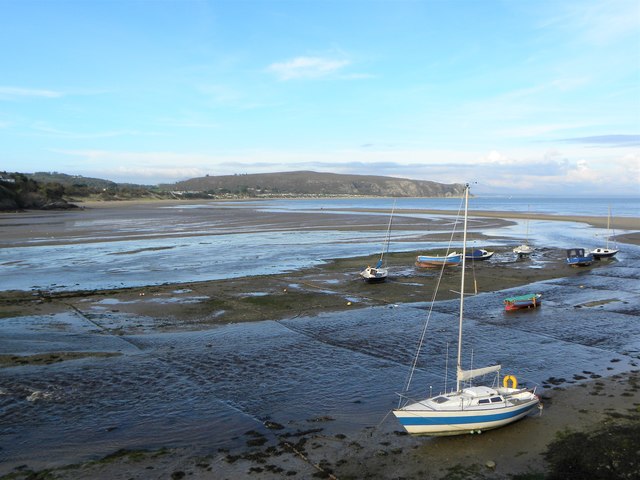 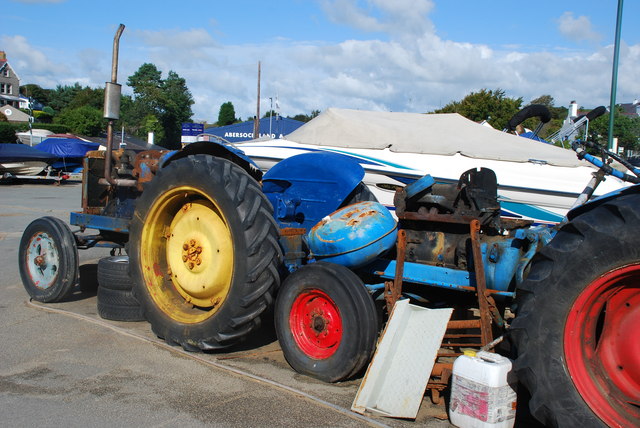