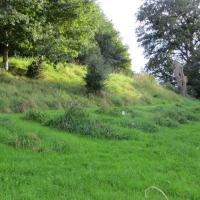 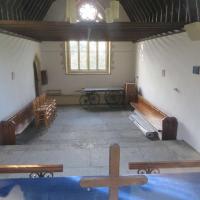 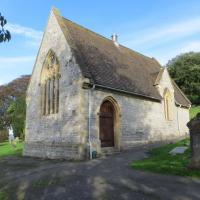 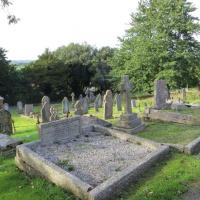 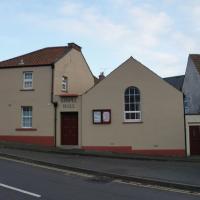 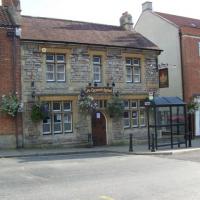 Glastonbury is a very famous little town in the south west of England; when it’s not being used to host the UK’s biggest and most popular music festival every other year, Glastonbury makes for a fantastic holiday cottage destination. Being in the heart of beautiful Somerset and only 30 miles south of Bristol, you’ll get the perfect opportunity to explore this lovely county and all it has to offer.

Despite being a small town, Glastonbury has many places of interest that have probably sprouted because of the extremely high volume of visitors it expects once every other year. Some of the favourite attractions here include the Glastonbury Abbey built in the 7th century, or the Glastonbury Tor, both places of which are popular destinations for religious people and history lovers; it has been said that Glastonbury was the final resting place for King Arthur and the Holy Grail! 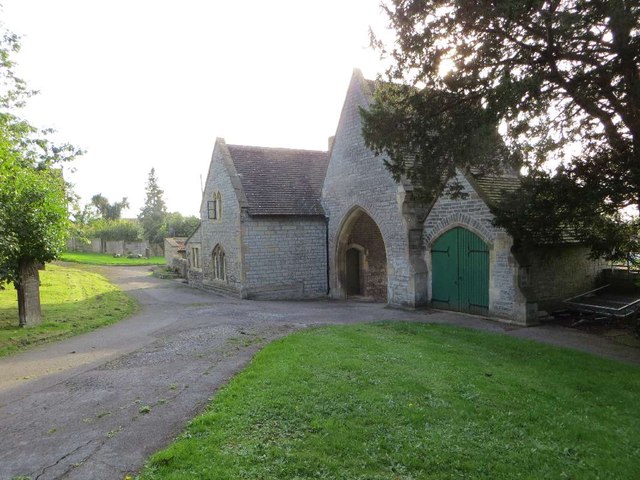 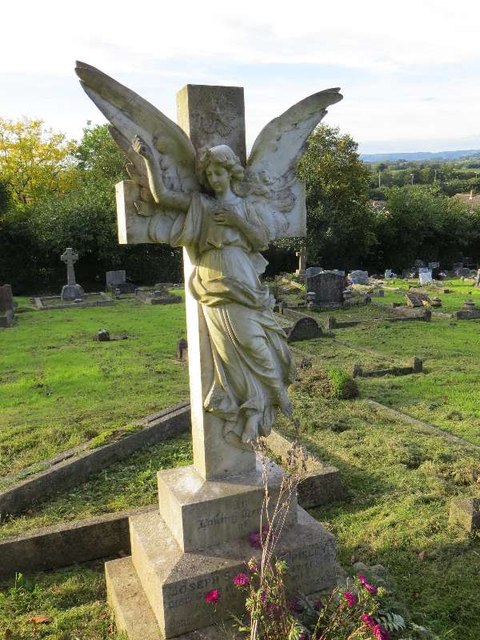 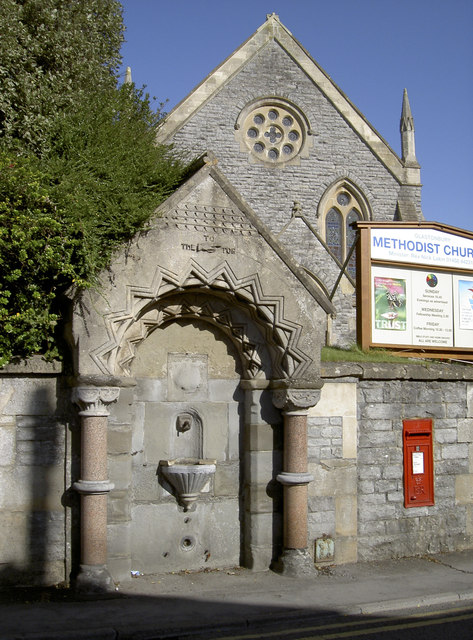 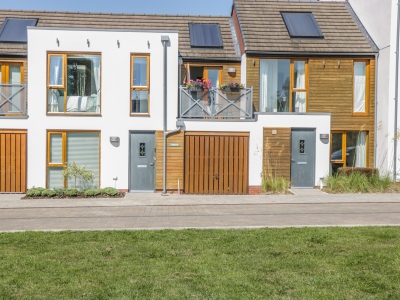 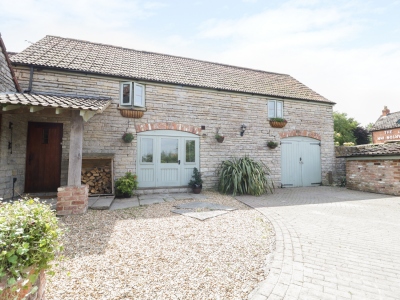