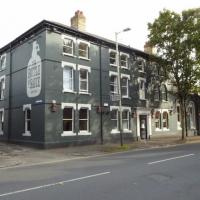 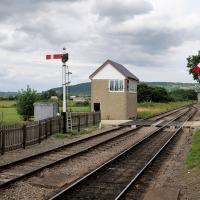 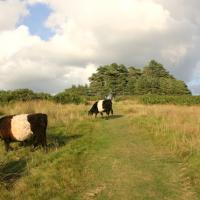 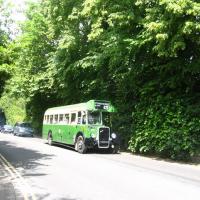 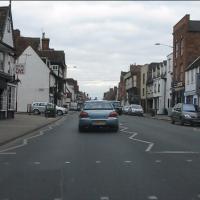 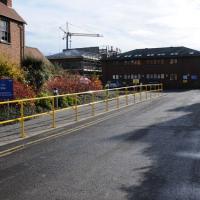 First mentioned in the Anglo-Saxon Chronicle, in the 10th century, the large and beautiful county of Gloucestershire is an ideal destination for holidaymakers who want the very best of England’s verdant countryside, pretty towns, and historical places of interest.

Bordering Monmouthshire, you’re just a short distance from being able to explore Wales, as well as beautiful towns like Cheltenham, Moreton-in-Marsh, Stow-on-the-Wold, Cirencester, and the county town of Gloucester, and its imposing cathedral.

Many churches in the county are of particular interest due to the large quantity of pre-Norman work that they still retain to this day with the 12th century Norman Abbey in Tewkesbury, in the Severn Vale, still dominating the town. For wildlife enthusiasts, you are also close to the Slimbridge Wildfowl and Wetland Trust.

In the Cotswolds, close to Cheltenham, Sudeley Castle, the burial place of Catherine Parr, last wife of Henry VIII, is open to the public from late March, and worth a visit to see many of her personal possessions, beautifully preserved. Other historical attractions in this area include Chedworth Roman Villa, and the Corinium Museum, which has a large collection of Romano-British artefacts. 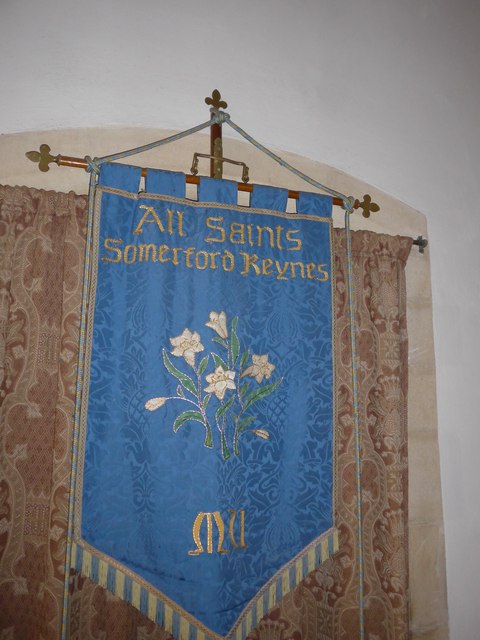 The beautiful Forest of Dean is an attractive holiday centre for keen cavers and railway enthusiasts – don’t miss visits to the Clearwell Caves, and the Dean Forest Railway. 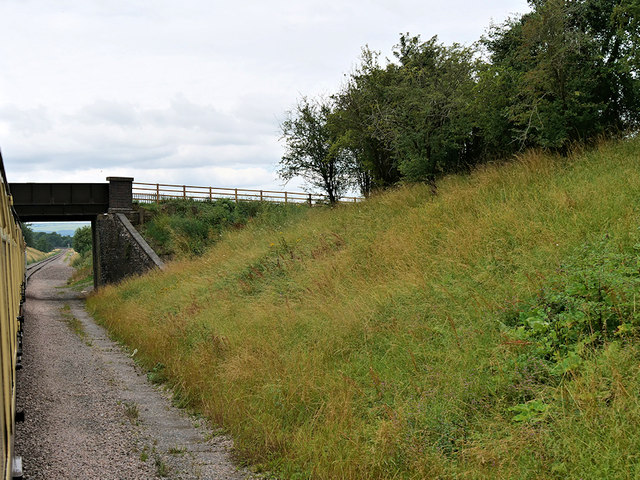 Wherever you choose in Gloucestershire as your holiday centre, you cannot fail to find something of interest for the whole family. 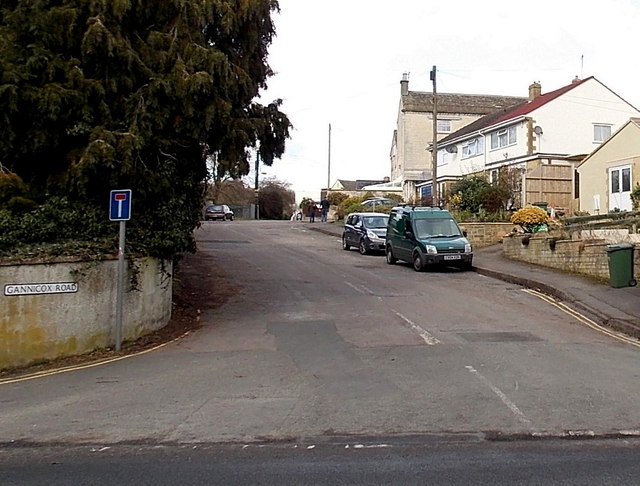 No.4 The Old Coach House